Olympic Moves is the biggest sports competition for schools in the Netherlands. Every year tens of thousands of Dutch young people from 300 different schools compete in 16 different sport for a place in The School Final in the Olympic Stadium in Amsterdam. Olympic Moves is a cooperation between the Dutch national Olympic comité NOC*NSF, KVLO and Coca-Cola. 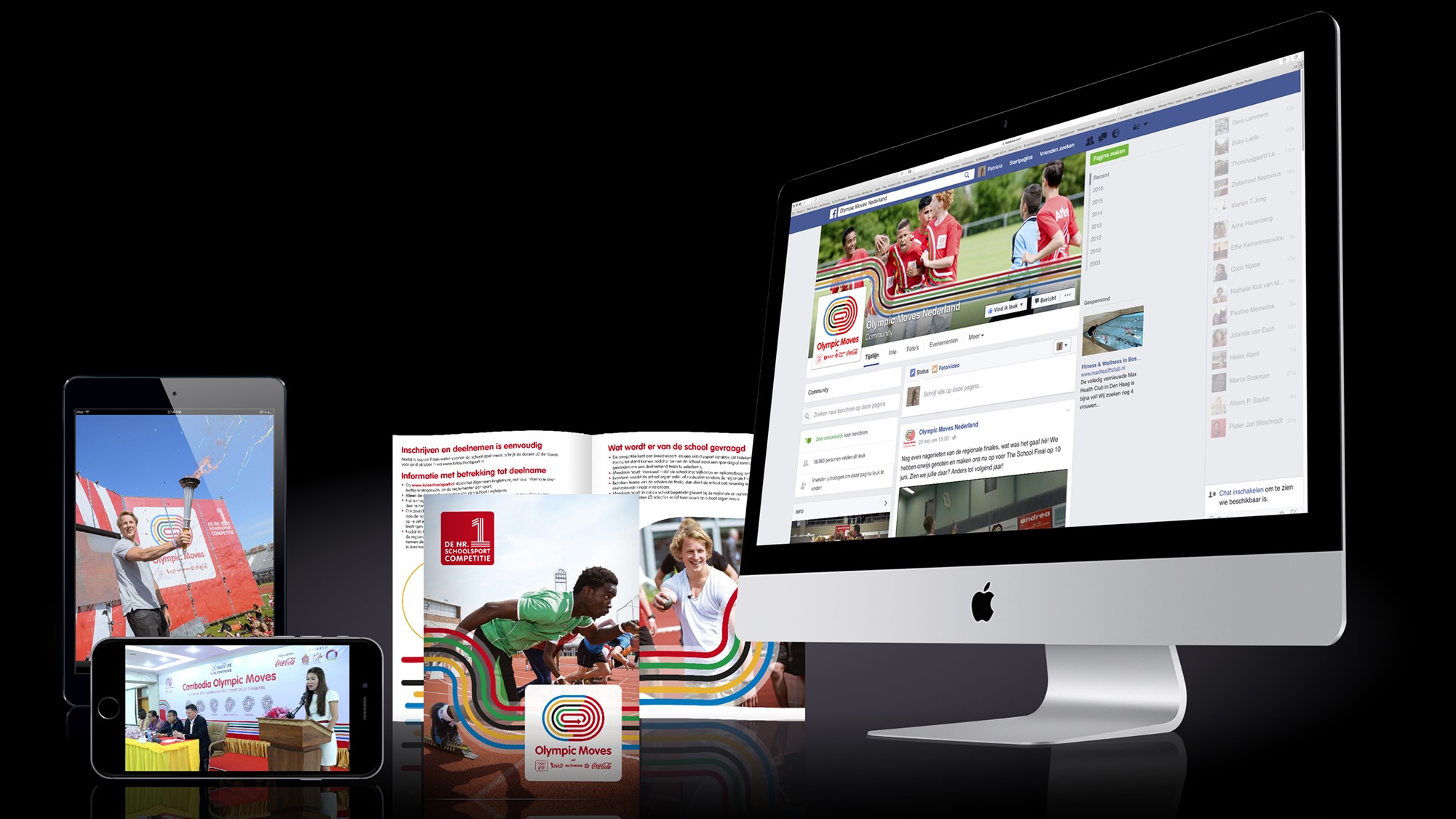 For the design we wanted to bring the Olympic spirit to the young people of the Netherlands. The Olympic Moves Track Logo represents kids having fun at sports and being active together. It brings today’s youth joy and togetherness in a dynamic setting where the track symbolizes a true ‘O’ from the Olympics and the arrow represents the movement on the track in the Olympic stadium. The identity built on the spirit of young kids playing sports together and having fun. 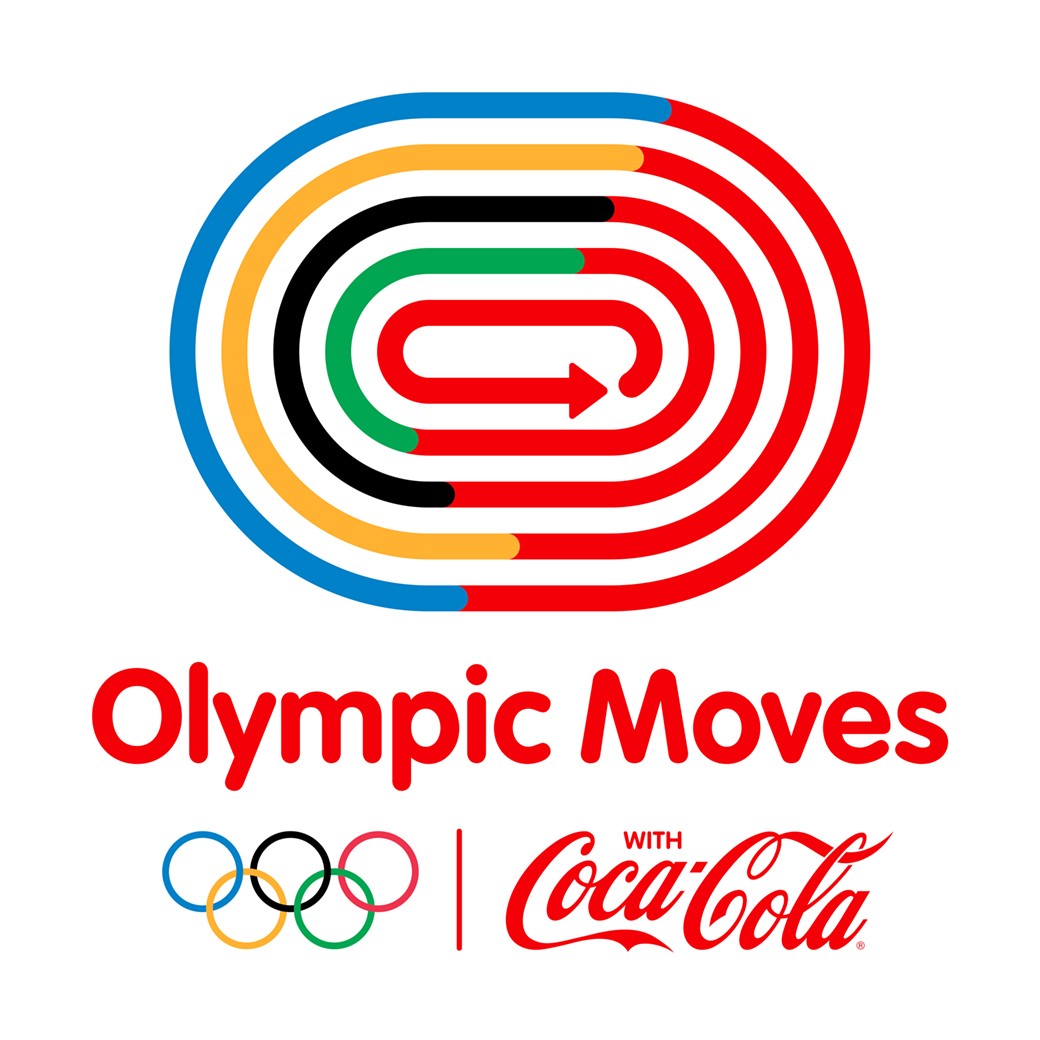 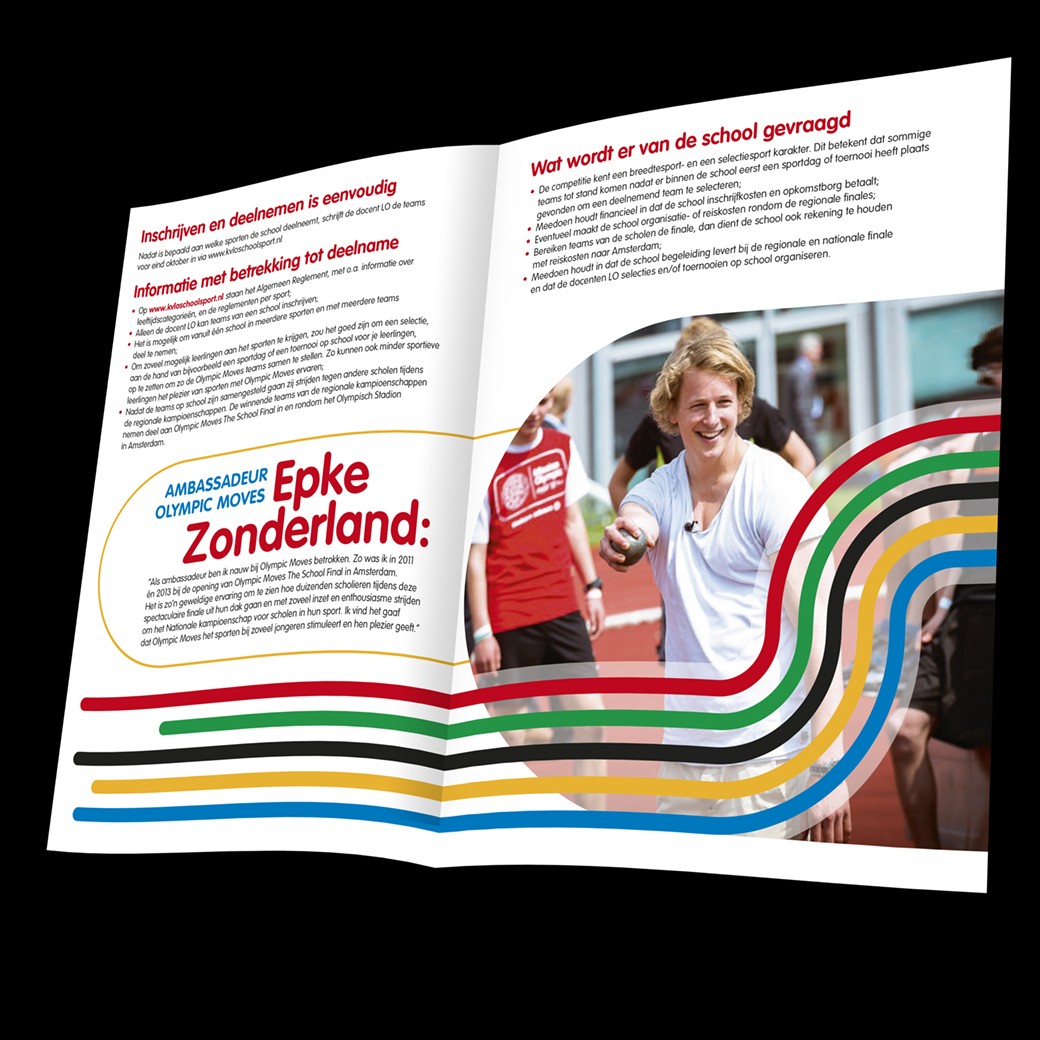 previous case
all cases
next case